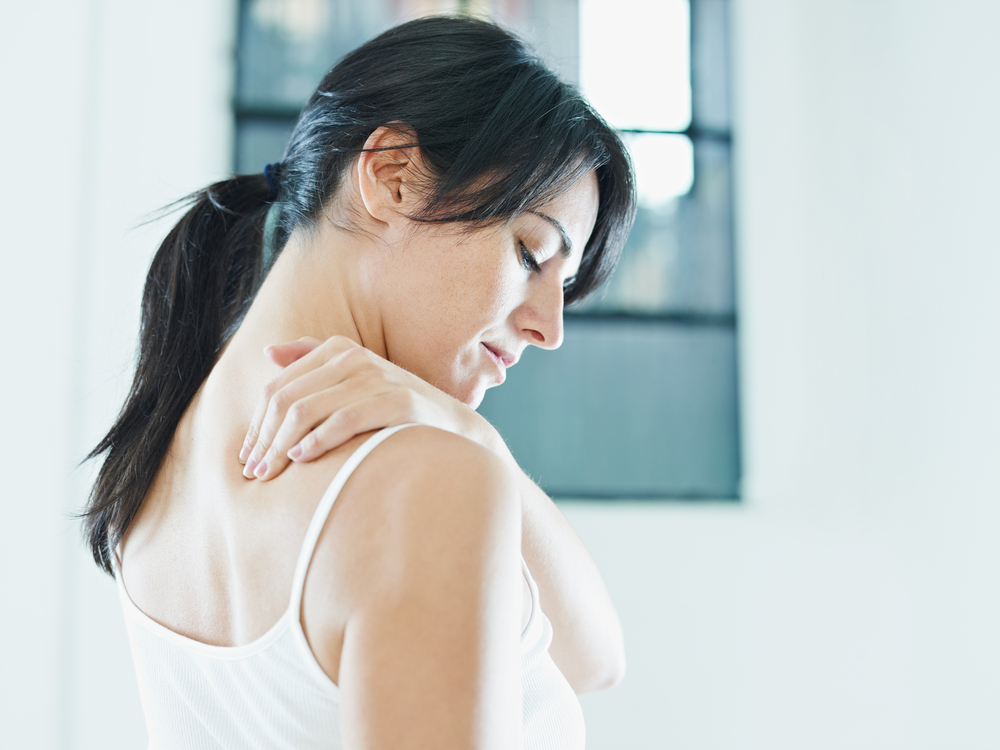 Chiropractors trained in the Cox® Technic method use Cox flexion distraction technique for the successful treatment of chronic pain.

About one-third of Americans report that they suffer from some form of chronic pain. It is also the number one cause of long-term disability in the United States. According to a 2019 Dept. of Health & Human Services report, pain affects more Americans than diabetes, heart disease, and cancer combined.

Many Americans suffer from chronic lower back pain, neck pain, and migraines caused by a long list of conditions that can be treated with non-invasive chiropractic care. When treating chronic pain stemming from disc herniations and bulges, spinal stenosis, and nerve pains like sciatica, one chiropractic technique is considered the Gold Standard and is the most researched chiropractic procedure. It’s called Cox flexion distraction Technique.

END_OF_DOCUMENT_TOKEN_TO_BE_REPLACED

As a parent, one of your most important goals is to help your child have the best health possible. Early screening for scoliosis can assist you in achieving your goal.

Scoliosis is an abnormal lateral curvature of the spine of 10 degrees or more, causing a C-shaped or S-shaped curve, that affects approximately 3% of the population. The majority of those who have scoliosis begin to develop the condition early in adolescence with the onset often corresponding with pubertal growth spurts. Male and female gender differences should be taken into account since girls (age 10–14) begin this growth spurt and achieve skeletal maturity at a younger age than boys (age 12–16), therefore it can affect them sooner and is also more common in girls. Screening during these years is important when looking for and controlling spinal deformities. In rare cases, infants may show signs of spine curvature due to improper formation of the spine in the womb.

Early screening for scoliosis by a trained professional is important as scoliosis can go unnoticed in young people because it’s rarely painful in the early stages and, as with most health issues, the sooner it is caught, the more likely and easier it may be to fix. Fortunately, if caught before they become too severe, most curvatures of the spine can be treated without surgery.

END_OF_DOCUMENT_TOKEN_TO_BE_REPLACED 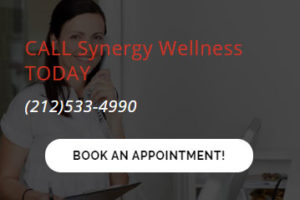